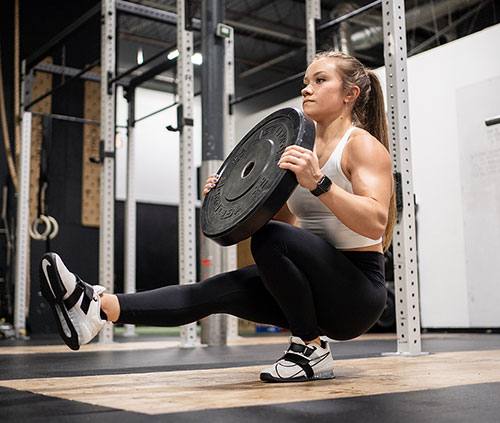 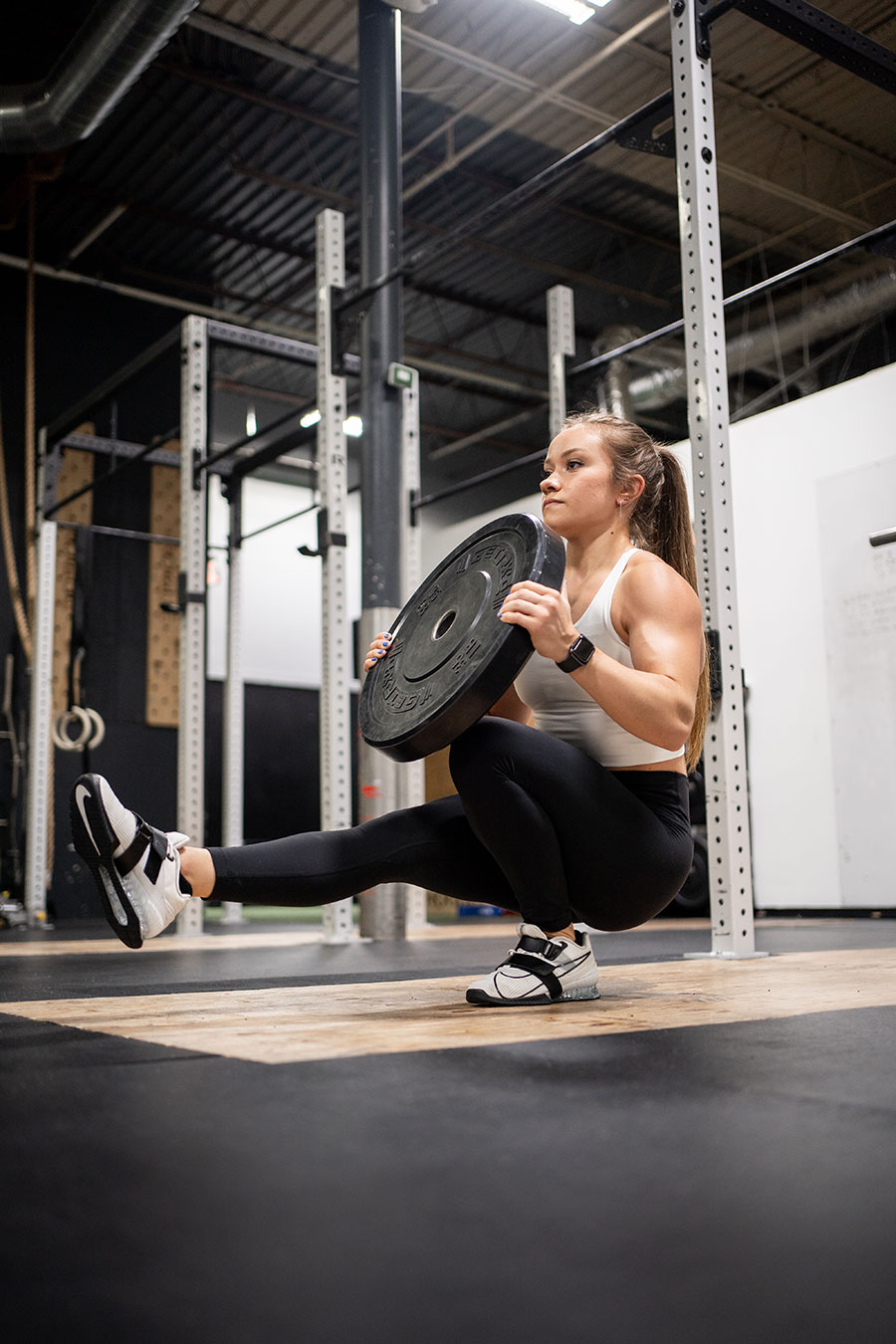 If you’ve found yourself on any sort of online fitness forum or perhaps other blogs, you’ve read about ketogenic dieting and the recent burst of popularity it has experienced as of late. For those of you that have been living under a rock for the past few years, allow me to shed some light on the subject and discuss if keto is really the route for you if you want to lose weight. Ketogenic or “Low-Carb” dieting is a diet fad in which you eat a minimal amount of carbs, typically less than 50 grams, to send your body into a ketogenic state.

Now if you’re following up to this point but aren’t too sure what a ketogenic state entails, in layman’s terms… your body will produce ketone bodies (from fat) in order to accommodate your body’s energy needs in spite of the lack of its favorite energy source, glucose.

If you have seen posts about ketogenic dieting in the past they were most likely “Pro-keto” because what’s not to love about the simple equation “Eat less carbs + Exercise = More Energy & Faster Results” right? Well, ya see, it’s not exactly that simple. There is a reason you have to practically starve yourself for in some instances weeks to get into a ketogenic state, because it is a state your body does not want to be in – especially for extended periods of time.

Despite the popularity of ketogenic dieting, it is something that should be approached with great caution and with a very limited timeframe in mind. One of the main concerns that fitness specialists get concerned with prolonged Keto dieting is sending the body into a ketoacidosis state (Ketones cause your internal environment to become more acidic, despite what Keto advocates tell you this doesn’t just apply to diabetics).

The point of this post is not to turn you away from ketogenic dieting, rather inform you of the risks versus reward. If you have a goal of losing 30+ pounds, ketogenic dieting probably won’t serve a great benefit because as soon as you reintroduce carbohydrates into your diet your body will have become incredibly sensitive to them and will cause rapid weight gain even past the point in which you started (who wants that?). Ketogenic dieting should be followed, if at all, if only slight adjustments in your composition need to be made. In my book slight adjustments would be considered 5-10 pounds.

A Guide To Flexible Dieting