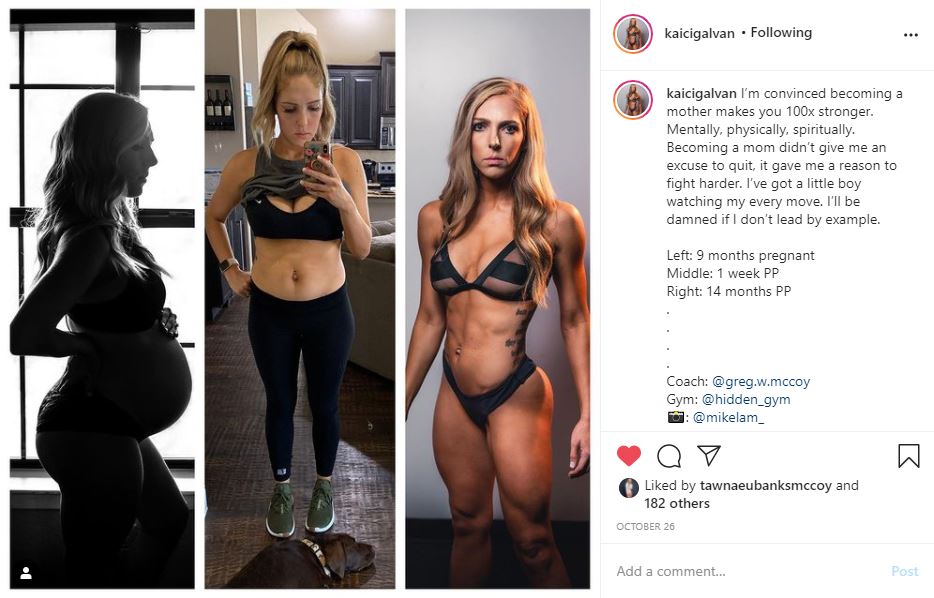 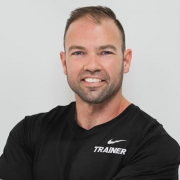 Kaici came to me about being interested in competing again. She was a Bikini Open Class Overall Winner in the past (2016) but had since had her first child. She was concerned about the state of her body and we had some decisions to make about her timeline to compete again and what her expectations should be. To briefly summarize her starting point, she was clearly an ecto-mesomorph; meaning she was naturally a thin girl but with the right program in place she was capable of putting on muscle. (True ectomorphs generally have a hard time putting on muscle no matter how good their programming is.) Her bodyfat was in a good place visually, but I was concerned about the state of her metabolism. She naturally has a low appetite, and her diet was inconsistent. Her training and cardio plans were also inconsistent at the time of our first meeting. She was fully aware of all of the above and was prepared to make a change. She was 1 year past her pregnancy, and ready to make her way back to the stage.

The strategy we used with Kaici is one that I use with many bikini clients. Our first phase of training is a strength-based training phase. During this phase we will prioritize strength gains over muscle building (hypertrophy). Hypertrophy normally does occur in this phase, but the real benefit is the strength gained during this phase will carry the athlete through their hypertrophy phase, and also help them maintain more of their lean muscle gains during the contest prep because they can handle bigger training loads. This worked perfectly with Kaici. She had her doubts about the workouts from time to time, but she was open about her questions, and always responded with trust and an open mind. She pushed herself week in and week out to beat her numbers in the gym and made significant strength improvements. She was diligent about tracking her weights and reps in our training app which helped us ensure she was achieving progressive overload. Her Initial diet, designed by Chris Prosser, was meant to create consistency, build her metabolism while maintaining/lowering her body fat, and support her strength gains. Her initial meal plan stats are listed below. One of the challenges of the initial meal plan was meeting her food preferences, especially for meal 1. As a naturally thin person we kept cardio to a minimum. We used 1 HIIT session per week that would help with her cardio performance, stimulate her metabolism, burn fat and wouldn’t jeopardize her strength gains. We only used 1 steady state session per week, which was just used to burn calories since her training frequency was low, and for a small base of aerobic fitness. 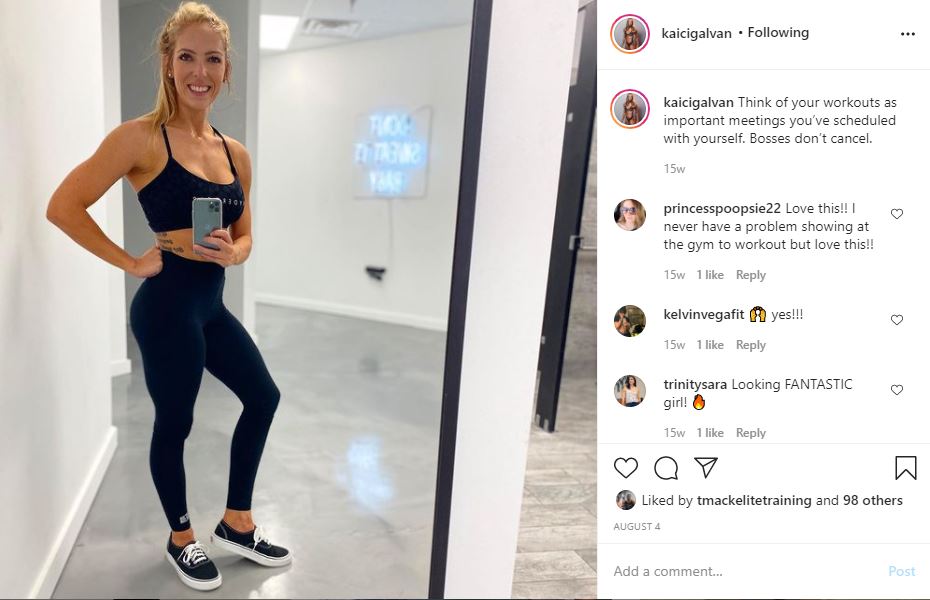 When it came to start prep we were in an excellent position. Body fat had decreased, strength and lean muscle had increased, and her metabolism was in a healthy spot. Her body responded perfectly to the program. She did have a distinct advantage over someone just starting out, in that she had a winning physique in the past, so we can definitely account for muscle memory as part of the recipe for success. Just prior to 12 weeks out we increased her calories to 1800, mainly using added carbohydrates. We waited until 9 weeks out to switch to a more high-volume approach to her training. Moving from the lower volume strength training program to a higher volume hypertrophy program.  This change in programming would build new muscle by using the new strength gains to use more weight but in a program with reps and sets aimed more at muscle gain. The added frequency and volume would also burn more calories and aid in our goal to drop body fat. Stress was certainly an obstacle for us during this time. Her work schedule was very demanding, and her role as a Mom was also very demanding. It was clear she was extremely driven, but time management was always a challenge. 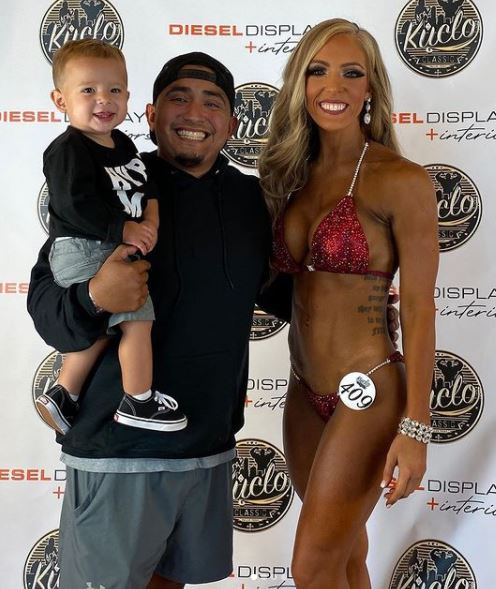 The first half of her prep went great. The switch to the higher volume approach to training really hit it’s stride in week 6. She was still hitting PR’s regularly, her motivation was high, she was consistently rating workouts 8,9 and 10 on our RPE Scale. We hit a rough patch around 4 weeks out from the contest, as life stress accumulated. The stress affected her results, her schedule and her mindset. 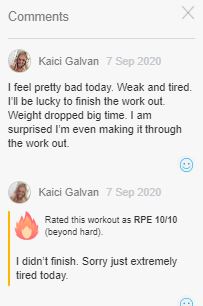 The final weeks of this prep were very stressful for Kaici. It was difficult for me to differentiate from stress induced water retention and what her true results were. There was continued visual evidence of improvement but the scale was showing high numbers. It can be difficult for both coach and client to have a knee jerk reaction to a weight increase, but we really worked to trust our process and our eyes and not over react to the weight. We switched over from a steady diet to a carb rotational plan at this point, which is my favorite diet structure but for fat loss, but as a competitor nears a show the rotational plans help me gain a rhythm for their fullness. By low day 3 they are usually much “flatter” in appearance and after the high day they are fuller and tighter. When it comes time to peak having a pulse on this is very helpful, and each client is different in the way speed they clear glycogen. It also flushes out metabolic indicators. This worked well for Kaici as we lead into peak week. Her stress was mounting and her peak week was planned to consist of long work shifts. We were prepared to make the most of it despite a less than ideal schedule, but her work unexpectedly cleared up the final week and her peak week was probably the least stressful of the whole process which was very helpful. 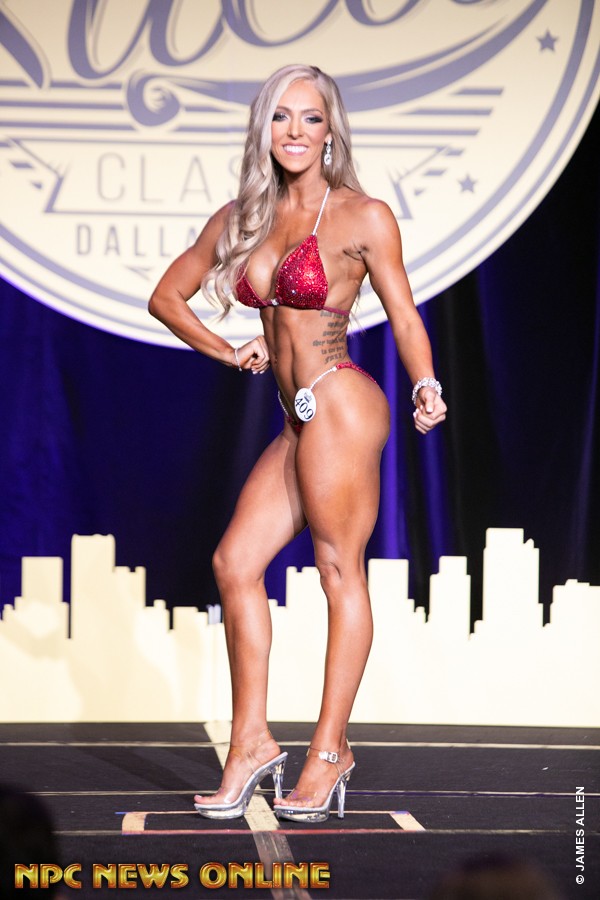 Kaici brought an incredible look to the stage.  Her comeback after pregnancy was amazing, and the final product was something to be very proud of. We were both disappointed with her placing. We had one placement in mind, which was the #1 spot, but in the end our strategy wasn’t in line with what the judges wanted that day. Bikini is arguably the most subjective division, and it can be difficult to match the preferences of each judging panel. Regardless of outcome Kaici’s journey was remarkable, and her physique speaks for itself. She has Professional level potential, but time will tell if that’s the path she wants to follow. Our current plans at the time of writing are to reverse diet from the show, to find a sustain place for her to work on her offseason goals. We will be adding muscle mass to her physique, specifically in the glutes and hamstrings, while keep her body fat low, and her metabolism fast! 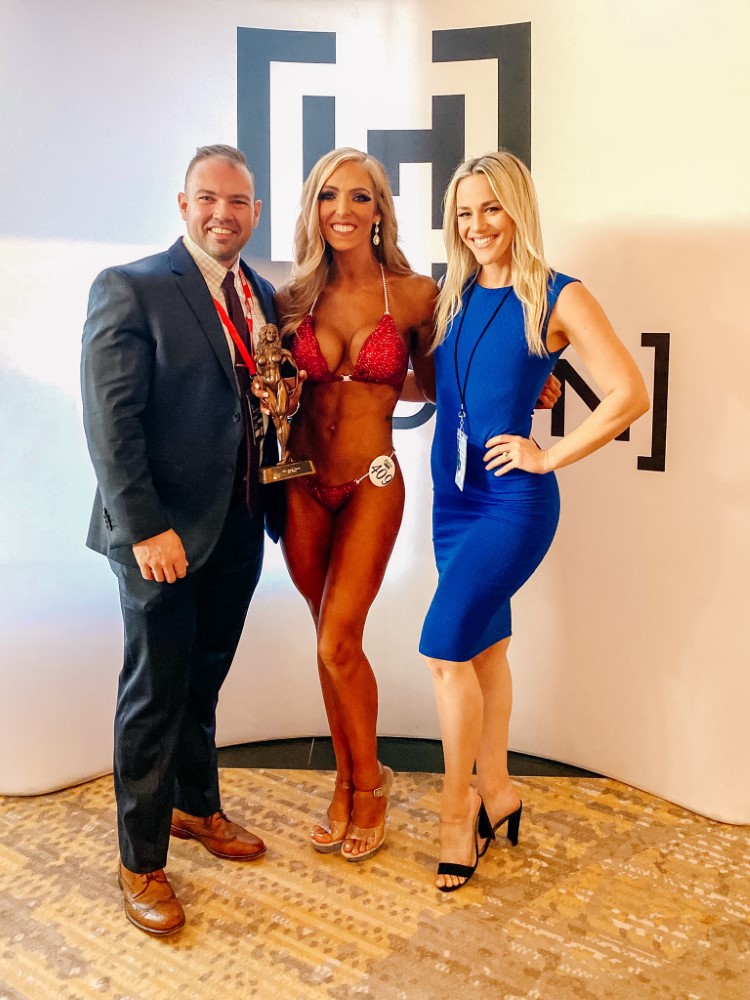 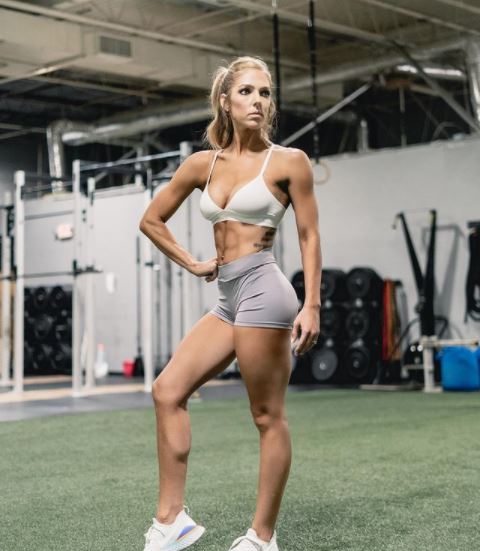 New Equipment on the Way!
Scroll to top