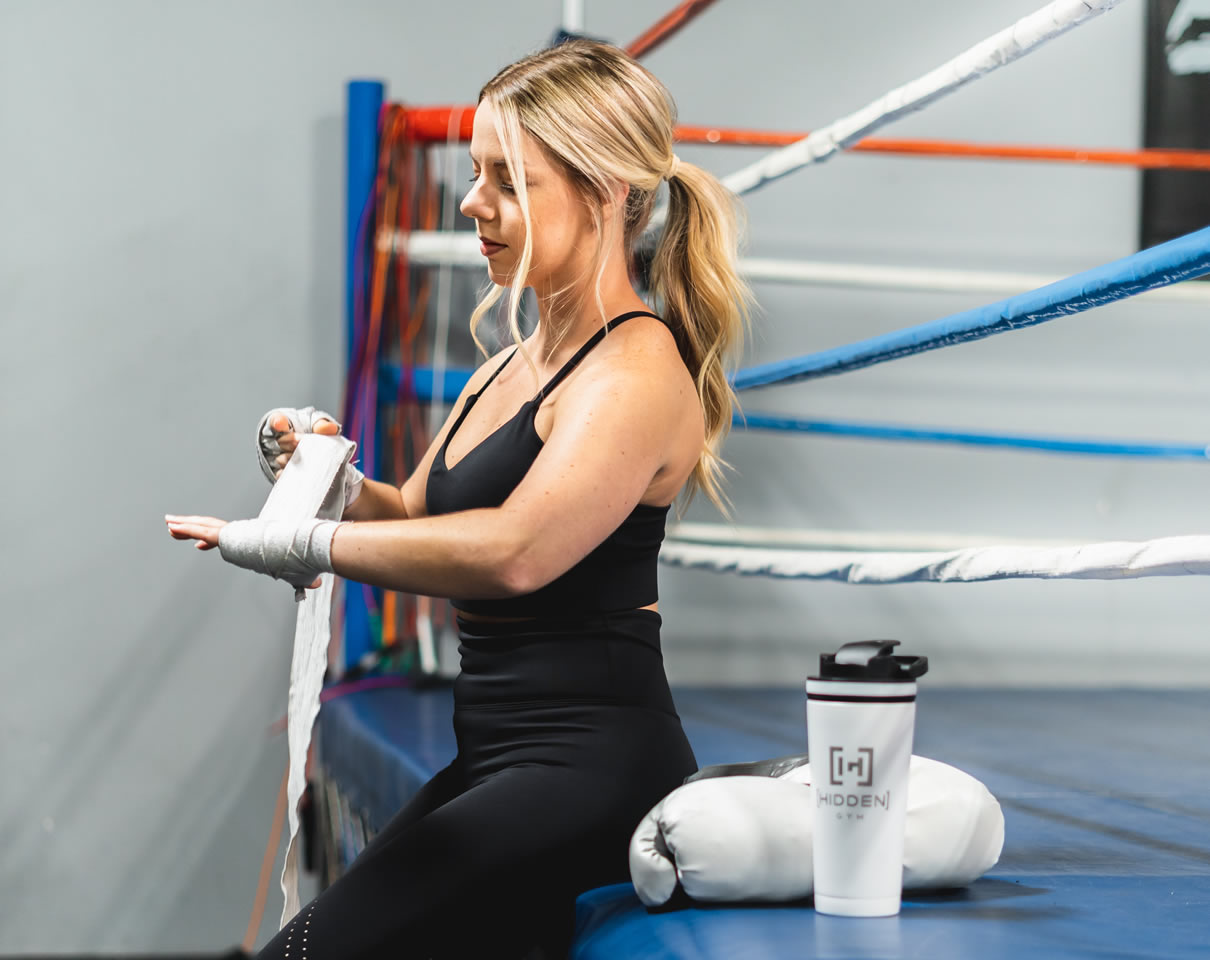 [Hidden Gym] has a boxing ring for a reason. This unique sport has been a proving ground for some of the world’s greatest athletes for thousands of years, and the athleticism of most boxers doesn’t depend on their ability to take a punch, but their incredible conditioning. Still, most athletes who are eager to jump into sports like jiu-jitsu or powerlifting raise an eyebrow when boxing is mentioned.

There are many misconceptions about boxing training. Let’s talk about the 5 things that keep most people from stepping into the ring, and why you shouldn’t hesitate to make boxing your next big challenge. We’ll start with the big one:

Boxing is one of the most intriguing, beneficial, and misunderstood sports in the world—and part of [Hidden] Gym’s mission is to change that perception. Featuring great boxing facilities and elite training from pro boxing coach Tony Mack, there’s no better place in DFW to begin your boxing journey. Get started with a boxing membership today!